At Developmental Disabilities Awareness Day on Thursday, May 30, Empower was awarded the 2019 Partnership Coalition Award by the Western New York Partnership Coalition, a group of leaders representing self-advocates, family members, providers, community members, and New York State’s Office for People with Developmental Disabilities (OPWDD). Empower was selected to receive this honor because of our efforts to include people with disabilities in agency decision-making and in our community.

Among the changes Empower has made to involve people in internal operations are increased opportunities to serve on agency committees which oversee regulatory and staff issues. In addition, people supported now interview prospective staff, asking interview questions, providing a better understanding of the work, and helping to identify the best candidates. These experiences give people an opportunity to participate in the agency that supports them, and to develop confidence and skills.

Empower also created additional opportunities for the people it supports to get involved in our community. Now, a person we support is enrolled in Leadership Niagara, which is a year-long development course for professionals.  This is the first time a person with an intellectual or developmental disability has been part of a Leadership Niagara class. In addition, Empower  implemented an inclusive golf program funded by the National Alliance for Accessible Golf and the Empower Foundation where people supported learn golf basics at Niagara Frontier Country Club alongside people without disabilities.

The Partnership Coalition Award was presented to Empower by Outgoing OPWDD Deputy Director Kevin Penberthy who spoke at length the positive cultural shift toward inclusion that has occurred at the agency in recent years. Empower CEO Jeff Paterson along with self-advocate Dan Cecere and Empower Board Chair Tom Caserta proudly accepted the award.

Empower would like to thank the Western New York coalition of the Self-Advocacy Association of New York State for this honor. 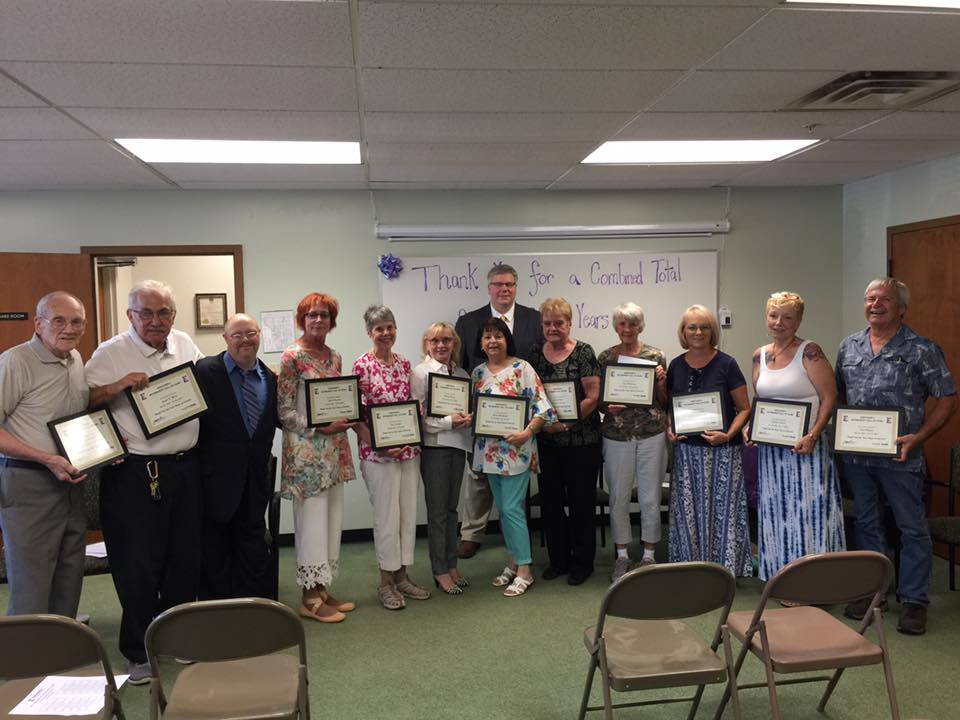 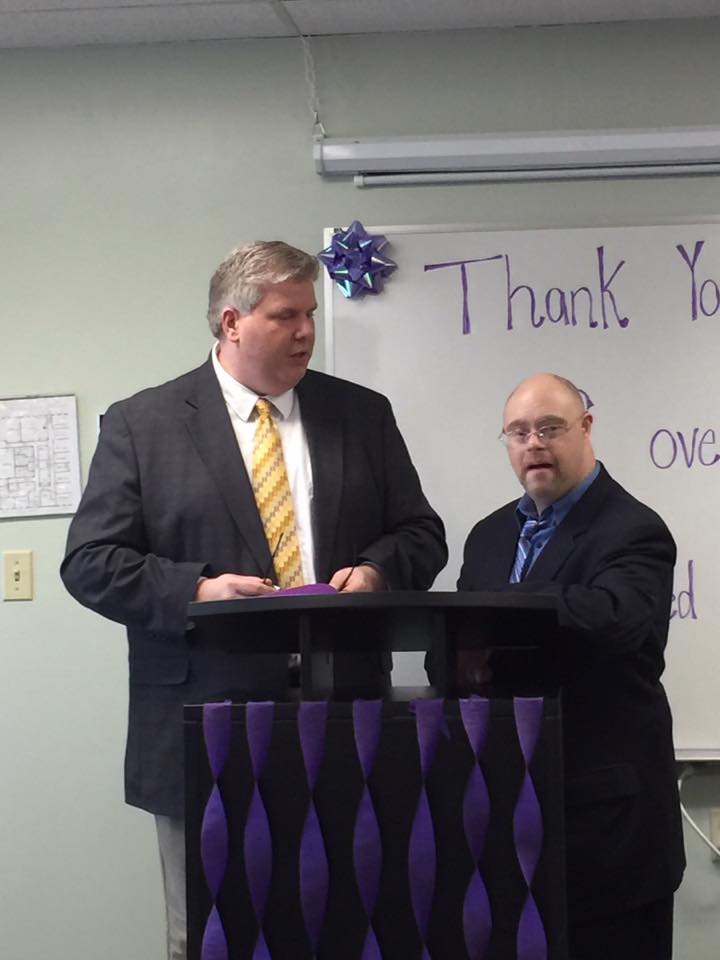 Empower service recipient and self-advocate Dan Cecere came up with the idea to create a hall of fame to honor Empower staff who worked here at least ten years and retired from the agency. On Tuesday, July 23, twelve former staff were inducted during a ceremony presided over by Dan and Empower CEO Jeff Paterson. It was a wonderful moment in which Empower current staff and people supported paid tribute to the inductees’ combined 351 years of service. A special thank you to Kim Kiely and the Job Training and Day Programs division staff, who supported Dan in developing his idea and planning this excellent event.